Because there's more than meets the eye

THE BENEFITS OF WHITE NOISE ON OUR SLEEP

A study by the Institut National du Sommeil et de la Vigilance (a national institute devoted to promoting sleep and its disorders as part of public health: INSV) has highlighted noise as the main enemy of sleep. Paradoxically, certain types of noise can help us to relax. These noises are known as&nbsp;white noises. Let’s find out more...

What is "white noise"?

Noise whose power spectral density is constant regardless of its frequency. It can be compared to the noise of a fan, an aircraft engine or the "snow effect" on a television.

It helps to fight against stray noise by masking unwanted sounds such as traffic, voices, music, etc. Joëlle Adrien, Director of the INSV, says that white noise "covers other noises, especially emerging noises. They are stronger but constant and facilitate sleep".

White noise contributes to the quality of sleep

White noise is effective in promoting sleepiness in infants. They reproduce the sounds a baby hears in their mother's womb, immersing them in the intrauterine environment. Pediatrician Harvey Karp, author of The Happiest Babybook, says that white noises not only soothe newborns to get them to fall sleep, but also help them  sleep longer.

White noise also has a positive impact on cognitive functions such as learning. A study conducted by the University of Chicago showed a 47% improvement in productivity . White noise that appears as ambient noise reduces the feeling of loneliness that causes stress.

We’ve also redesigned our house;) thanks to Au Bon Repos. Sofa, rug, chair... we’re delighted! Both in terms of comfort, service and personalised choice for our Mobitec top chairs. We highly recommend this beautiful decoration store. 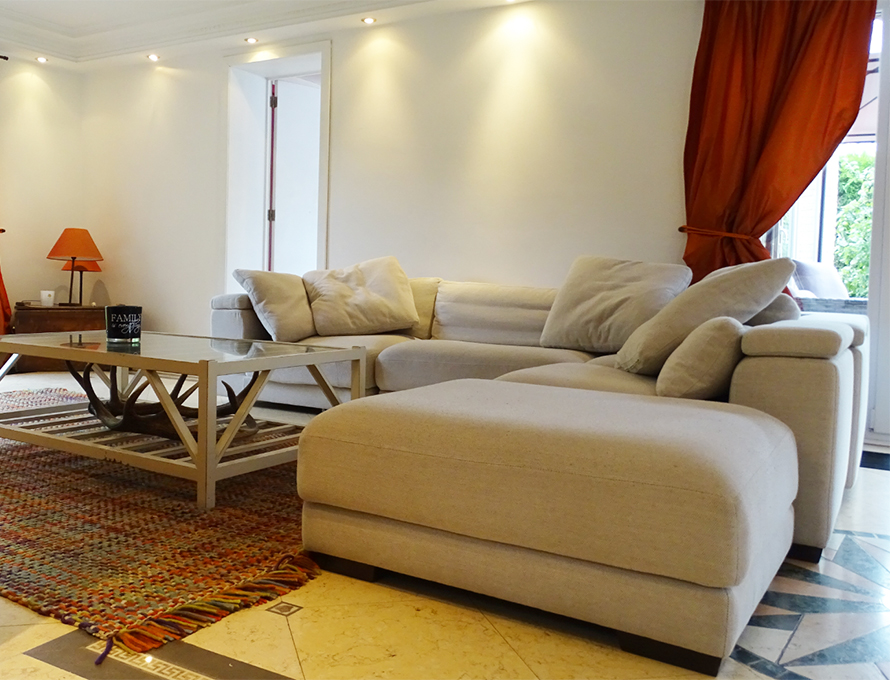 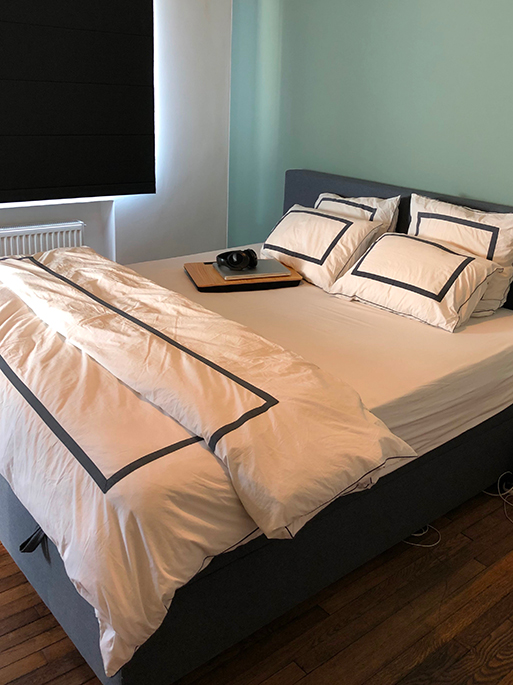 5-star service, professional, we didn’t know what comfort was before we visited your store!

Operational cookies ensure the smooth running of the site and cannot be disabled.

The cookies optimization allows us to analyze the use of the site in order to improve it.